Our Agency Specializes in the Commercial Plumbing and Mechanical & Industrial PVF Markets.

The Evans’ journey began in 1968, when Roy Evans, with three kids under the age of 10, left his Regional Manager position at Milwaukee Tool and partnered with Bill McMath to open a rep agency with one line and a dream. The company was called Evans McMath Co.

In 1972, the agency expanded their territory into Tennessee. In 1976, the company split; Bill maintained the lines in Tennessee, and Roy kept Georgia, Alabama, and the Florida Panhandle (Roy Evans Inc.). Throughout the years Roy Evans Inc. was known for representing residential plumbing and commodity manufacturers.

In 2004, Mark Evans became president of the company. Under his leadership, the company evolved into a diversified commercial plumbing specification and PVF/mechanical representative firm. In 2010, the company moved their office and warehouse to the northern suburbs of Atlanta, GA. 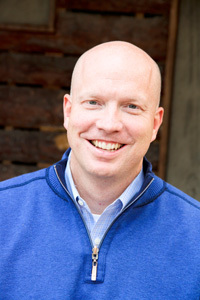 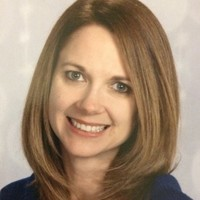 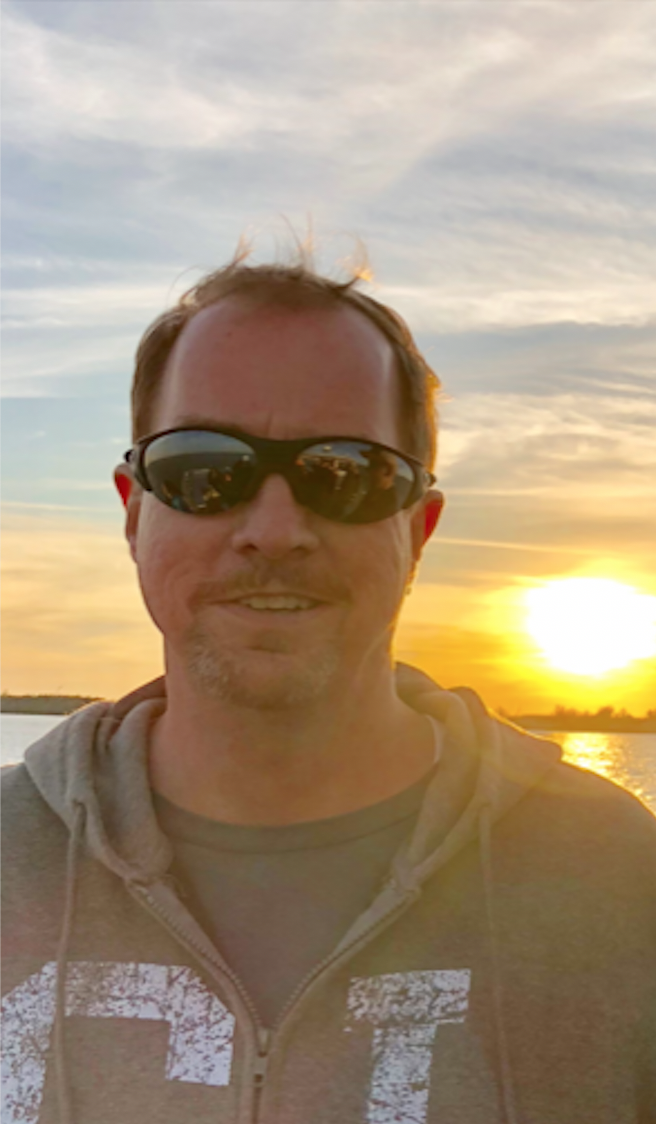 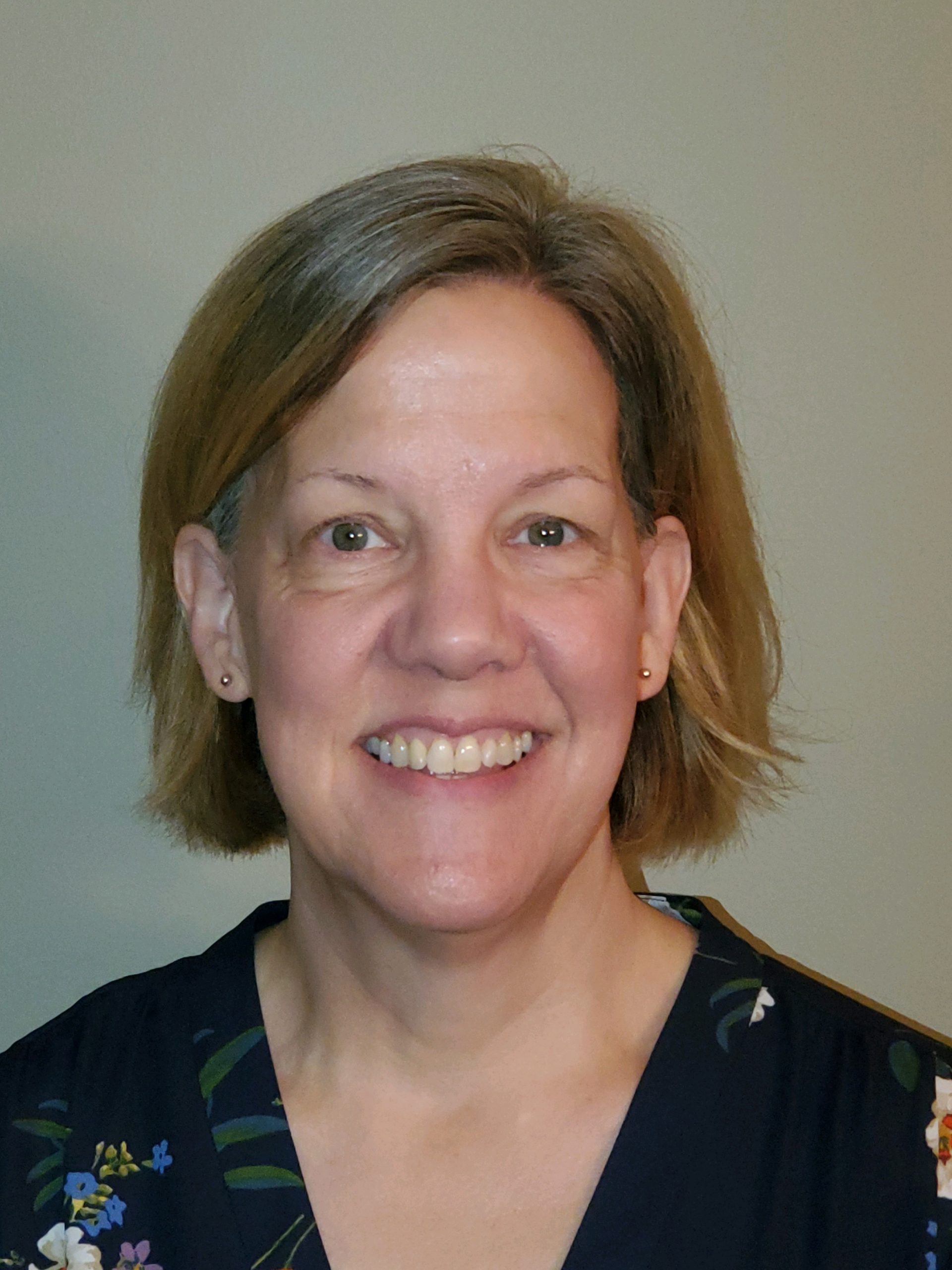 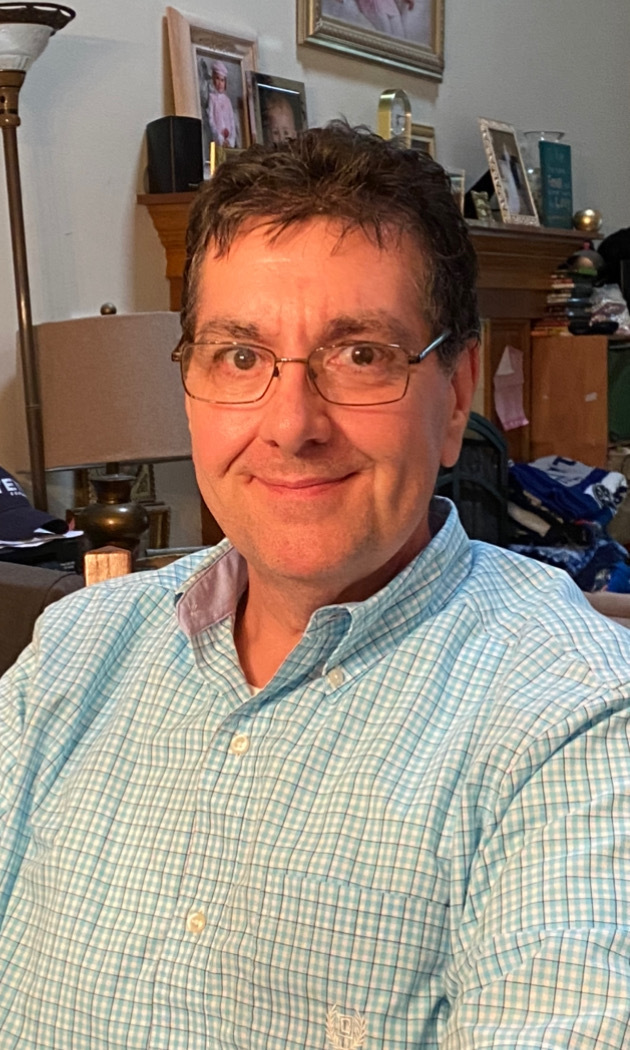 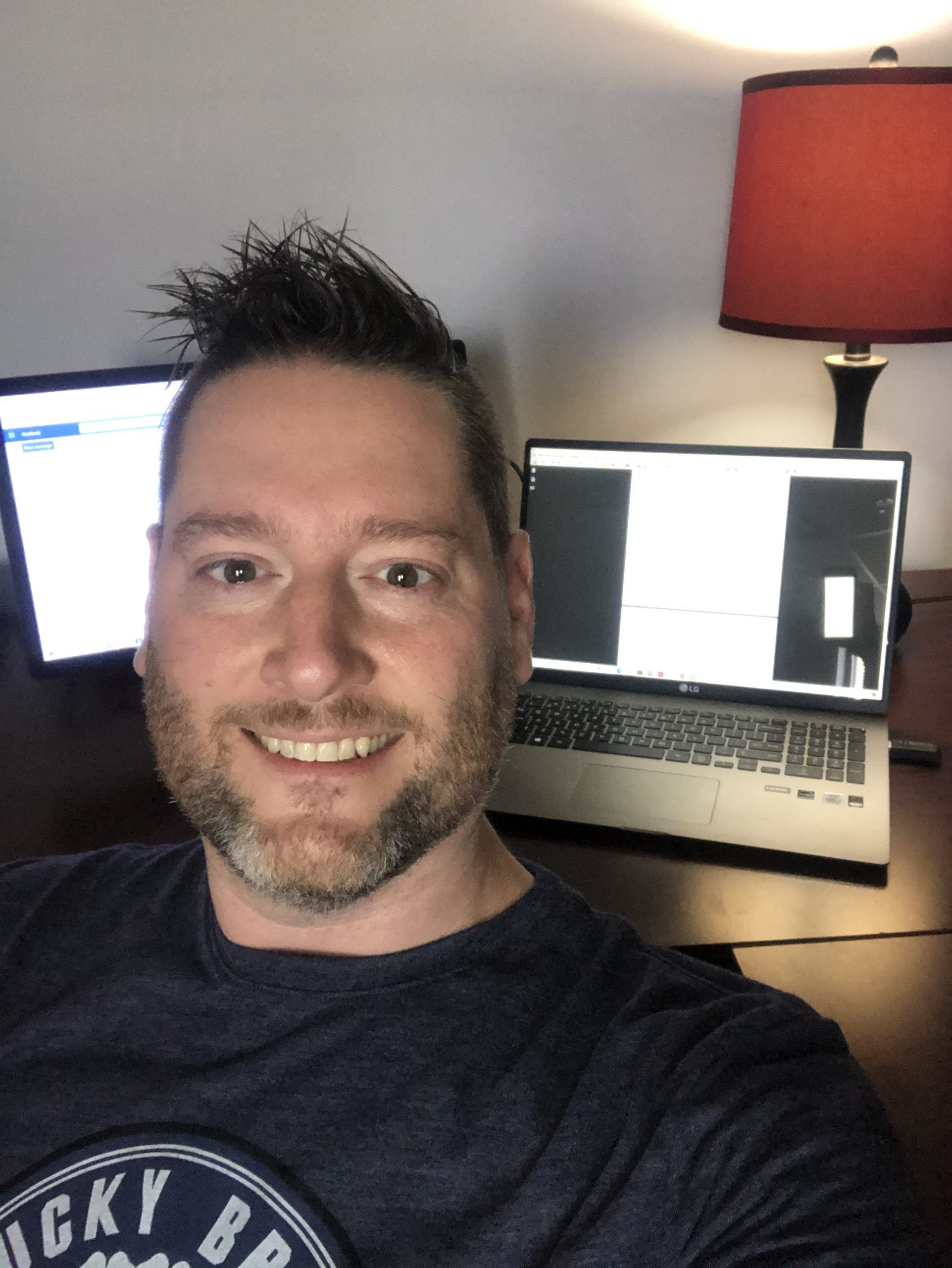 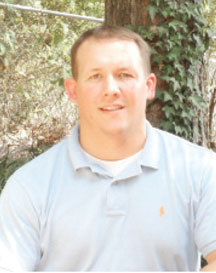 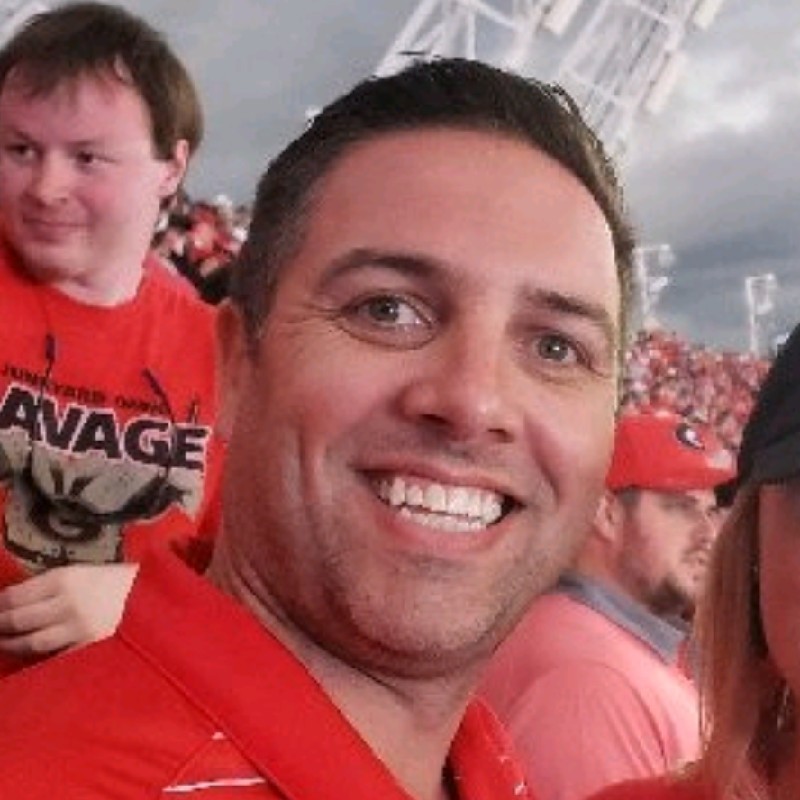 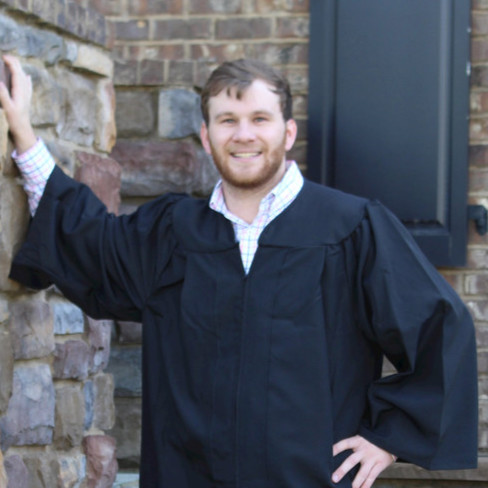